Awe, how precious! After welcoming their son, Sebastian Taylor Thomaz back in February, Amber Rose and Wiz Khalifa have officially tied the knot in a beautiful celebrity wedding! 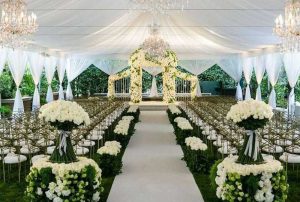 Amber Rose and Wiz Khalifa have long expressed their love for one another – they have a son together and Rose has a tattoo of Khalifa on her arm – but now the pair are officially married, his rep confirms to PEOPLE. Rose, 29, and Khalifa, 25, both announced their marriage via Twitter on Monday.

The model kept her statement simple: “Yay me and my baby are officially married!!!” Rose Tweeted.

Khalifa also acknowledged the marriage, but said that they will have a ceremony to celebrate their nuptials this fall. “Me and Amber got married today. Weddings this fall. Thought I’d let yall know,” the rapper Tweeted. 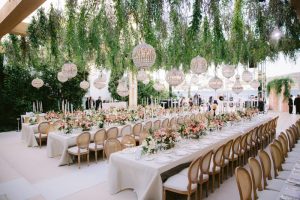 That’s so sweet! Congratulations to the newlyweds! This was a celebrity wedding moment we were looking forward to.